Logon to Teams at 9am to hear your instructions for the day.

Start the day doing something active. 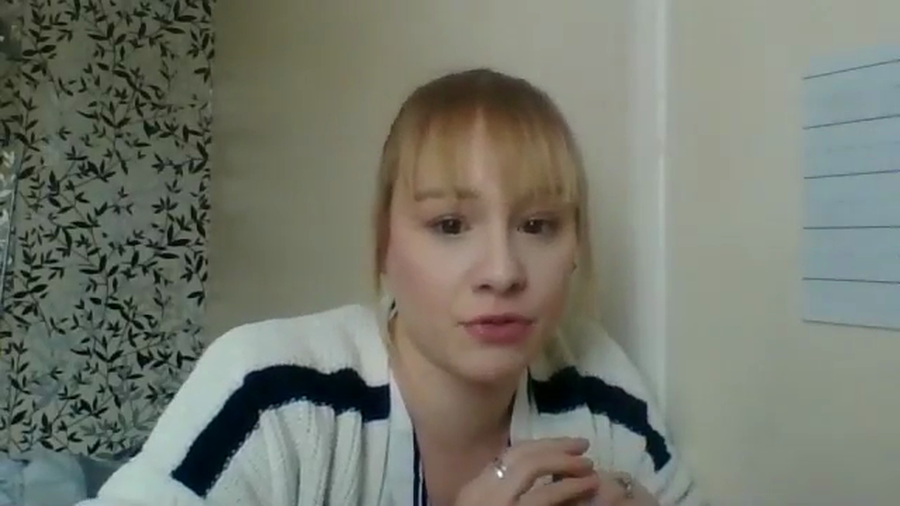 If you are struggling with the work set below, there are lots of videos on the Ruth Miskin RWI YouTube channel that are worth watching as an alternative.

Read all the sounds (see list below – you should also have sheets, booklets or flash cards in your book bag https://www.youtube.com/watch?v=yln6PpV1G1I )

Miss Hill and Mrs Bagshaw's group will be doing Tab's Kitten this week.  Everyone else is doing Robin Hood.

Watch the video and complete the first part of the worksheet,

This is "Spr1.6.1 - One more one less" by White Rose Maths on Vimeo, the home for high quality videos and the people who love them.

Complete the first part of the worksheet.

Have a go at the game Chopper Squad to practise one more and one less. 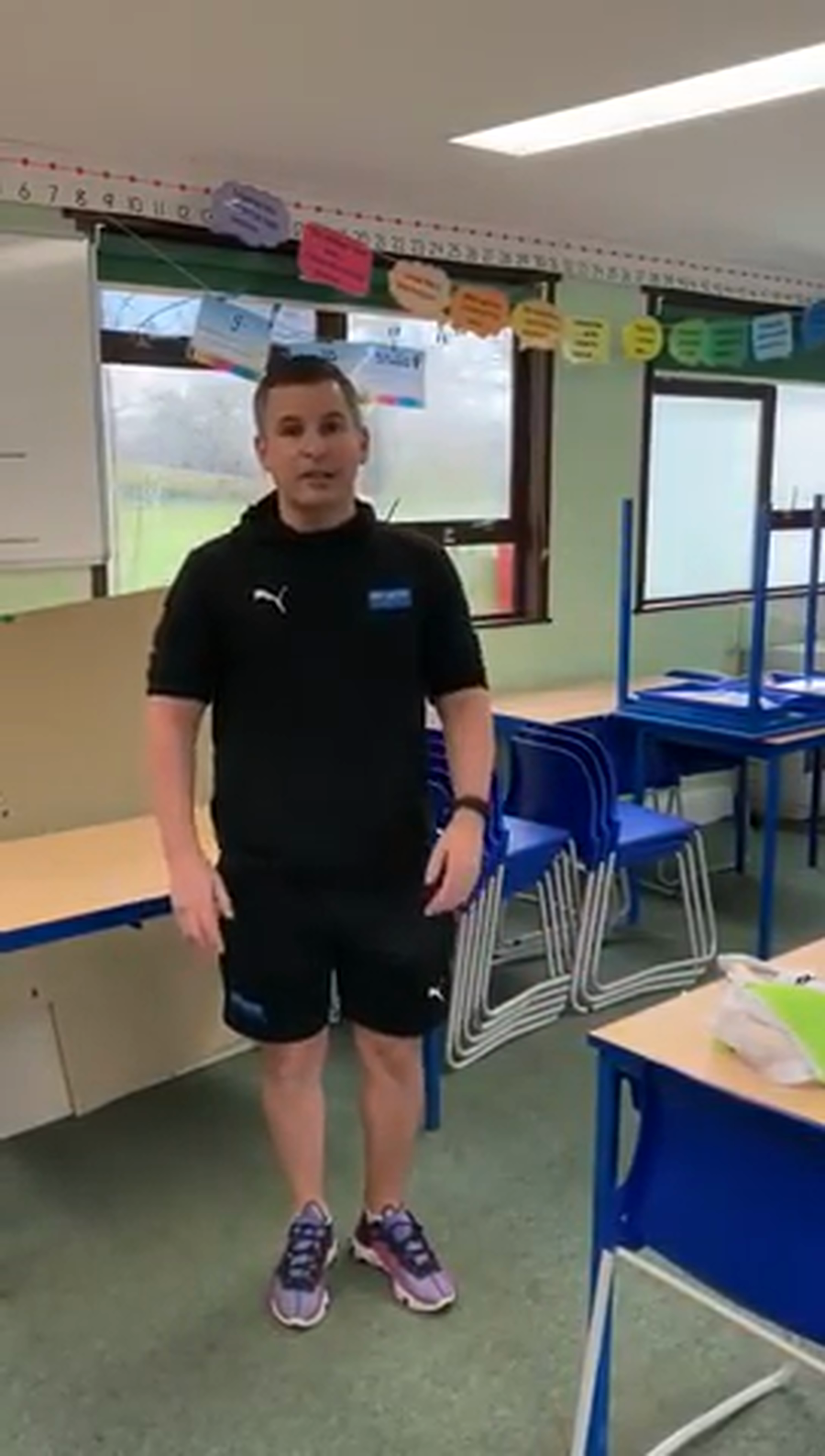 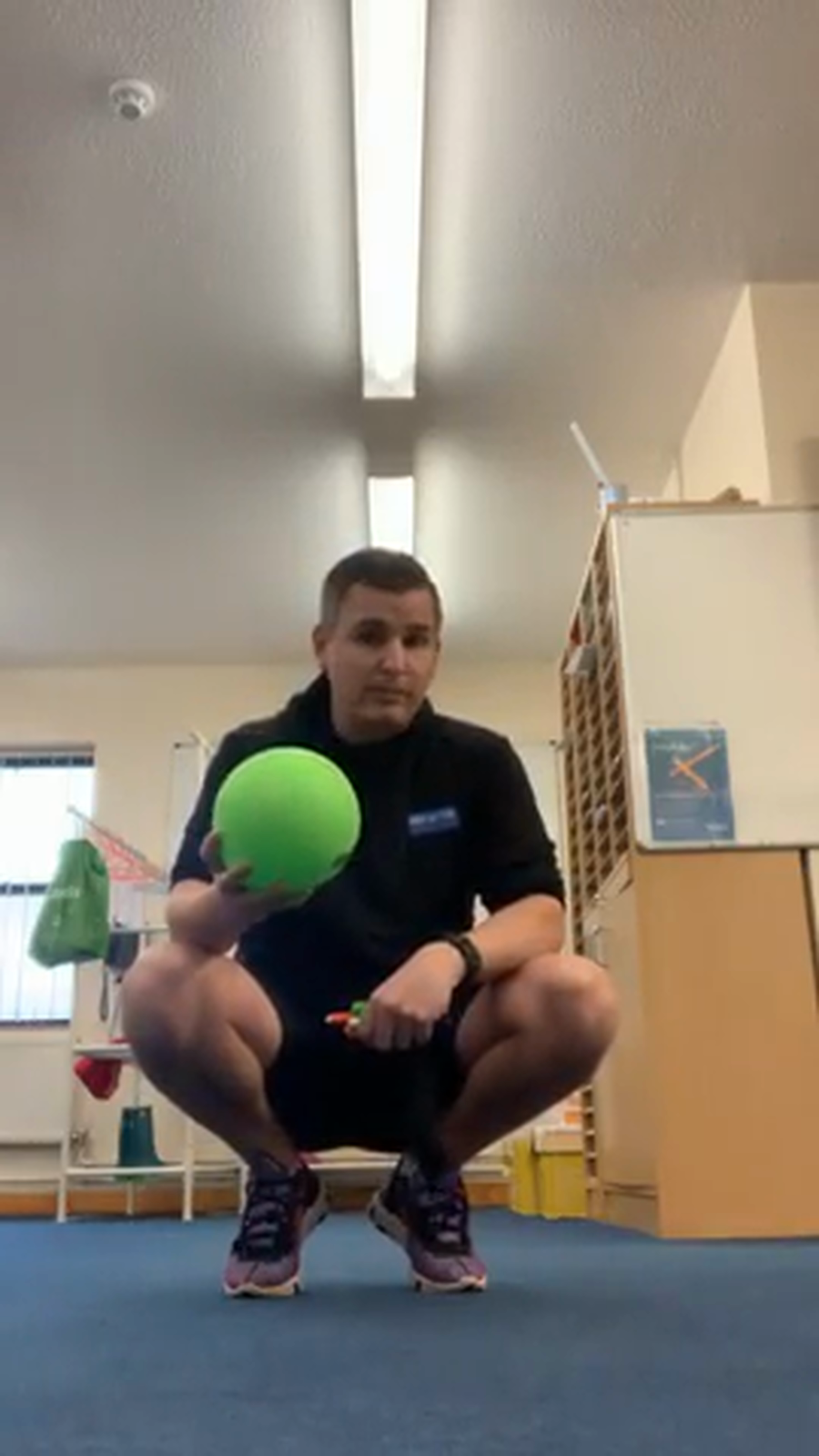 Listen to Luke's assembly about Candlemas.